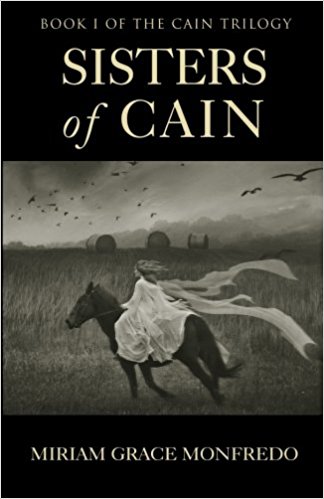 Monfredo first published this book in 2000, followed soon after by the other two of the Cain trilogy. The characters were first created in the Seneca Falls series, but here, the two nieces of aunt Glynis take center stage.

The setting of the story is Washington and Richmond as General MacCellen readies his troops to invade Virginia at Fort Monroe, across the river from Norfolk. Bronwen Llyr works for a special branch of the Treasury Department tasked with spying on the South. She is a redhead with an explosive temper, nerves of steel, and an uncanny ability to get herself out of tight spots, all too often ones her temper created for her.

Her sister, Kathryn, is a nurse rejected by Dorothea Dix who ends up with the new Sanitary Commission to nurse closer to the front. She proves capable of getting out of trouble when the need arises.

I am a historian and I enjoyed much of Monfredo’s effort to give us a good look at the players and the action of those months, but, enough is enough. She did what writers call information dumping; telling and explaining dozens of details that had little to do with the story. She allowed her love of the history to get in the way of the story.

That aside, it is a good read.