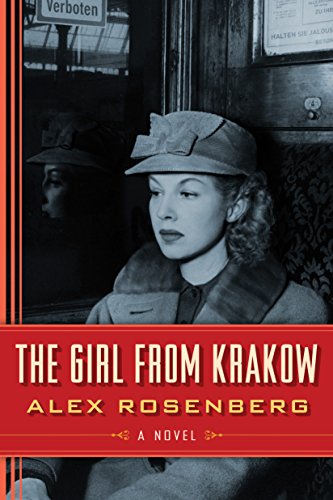 As I’ve said before, I’m a sucker for WWII novels. What I liked best in this one was the injection of the philosophical debates swirling around Europe in the 1930’s. It is too easy in America to think the war just started from thin air. The reality is that there were many competing groups, parties, ideas, and beliefs, all wanting to take control. In the end it was a struggle between the fascist and communists, well portrayed in this book.

Rita Feuerstahl is the main character of the story, with a good deal of time spent with the two men in her life. Since all the characters are nominally Jewish, we can guess that life during the war years was difficult, and it was.

This is not a happy ending book, though the three do survive. The best we can say is that they all did what had to be done to survive.

My paperback version ran 442 pages. I think the book would have been at least as good if a hundred pages had been weeded out.