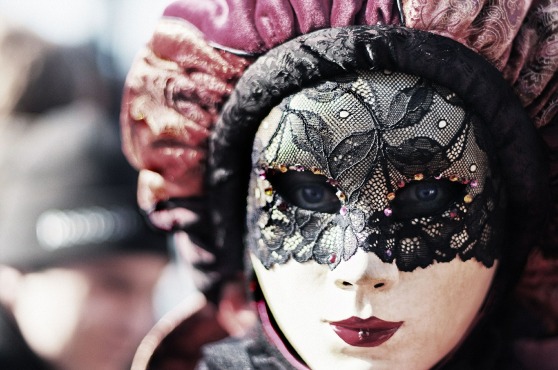 When reading this passage in James, it is important to remember that until at least the nineteenth-century people believed sin caused illness. The belief lingers even today.

For most of us, it is hard to understand how a little olive oil could bring healing. Is anyone among you sick? Let him call for the elders of the church, and let them pray over him, anointing him with oil in the name of the Lord. ESV While James does not state it; the elders would also give the proper herbs for the specific illness. People in the most ancient days learned about the healing power of plants. The Church continued to use them as well.

Why olive oil? The olive tree was an important symbol of life in Judaism. It was also an important food item for everyone in the Mediterranean region. Most cultures in the area believed olive oil had healing powers. It was both rubbed on and consumed. It still has healing powers, though we now have new, improved products to replace it.

The Church quickly added the practice of using oil to mark a cross on the forehead of the newly baptized to symbolize the presence of Christ in the new life. It was also a part of the anointing James encouraged us to practice. If I asked the elders to visit because of pain in my hands, they would first place the oil/cross on my forehead and then rub oil into my pained hands. That act of rubbing would help, but the penetrating oil would also help.

Today, we would call that arthritis and take a pill for it, but without that knowledge, people had to rely on what they had. Mostly what they had was the assurance that God would take care of them. Thus, the cross. But don’t discount the importance of the visit by fellow Christ-followers. Caring about/for others is our mission.

The church father Bede, from what is now England, in the early eighth century wrote, In order to prevent the foolishness of complaining, [James] told the injured person to pray and sing, and now he tells the person who is sick, either in body or in faith, to call the elders in proportion to the gravity of the illness which he is enduring. ACCS There is wisdom in the proportion idea. Some people ask for help with everything and eventually wear out the patience of the elders. Even Christian elders are human. For most things, we need to pray and sing; let the patience of God carry us.

About a century earlier, another Church father, Braulio of Saragossa, modern Spain, wrote, Since it would be a long and unpleasant task to reveal my sinful ways to you and to tell you everything in detail, it must suffice for me to reveal to your most holy mind that I am not what you believe, though I beg you to pray to God that he might make me what you believe. ACCS

We each carry a mask. We know who lives behind the mask and we have some level of fear that others will see the real person. Unlike masks we wear on Halloween or the Day of the Dead, my mask is intended to put you at ease; to let you see only the more pleasant me. True, my wife and children have had more glimpses behind the mask than they want, and at times I allow the mask to slip in public.

We generally take Genesis 3:7 literally, but we should also think of the masks that hide our true personages. Then the eyes of both of them were opened, and they realized they were naked. NIV Many, if not most, of us dream about being naked in public. It is generally unpleasant, and I think that stems more from wanting to hide our personalities than from hiding our bodies. We hide both in much the same way.

On the average, we Americans spend nearly $2,000 on clothing per family each year. That is mostly designed to hide our imperfections and accentuate our positives. Of course, there is only so much hiding that can be done with some problems. My pot belly always shows.

Our personal masks are just like clothes, they are not perfect, and people get glimpses of the real me from time to time. My memory will not erase my most humiliating exposures of my temper and my fear of being wrong.

There is only one solution. Grace.