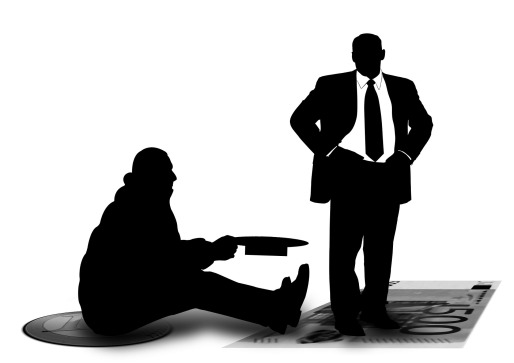 Image by geralt on Pixabay

I want to consider the reading for tomorrow, Monday. It is 1 John 2:1-6. Before we look at that passage, we need to understand the background of this letter—more of a sermon or essay. We do not know what church first received this letter, but we do know that many members left the fellowship—perhaps returning to the synagogue—while claiming that Jesus was not the Messiah, not the Son of God, not even the Son of Man.

Little wonder that John began in the first chapter with, We write to you about the Word of life, which has existed from the very beginning. We have heard it, and we have seen it with our eyes; yes, we have seen it, and our hands have touched it. GNT

Imagine how upset John probably was when he heard of this betrayal of his teachings. We heard, we saw, we touched. How can you not believe us?

John may have been responding to another group as well. These were “Christians” who believed that Jesus was never human; that God appeared on earth, looking like a human, but never being one. He did not die on the cross because God cannot die; He only appeared to die. Therefore, there could not have been a resurrection.

To counter those two groups, John continued: For it was life which appeared before us: we saw it, we are eye-witnesses of it, and are now writing to you about it. It was the very life of all ages, the life that has always existed with the Father, which actually became visible in person to us mortal men. Phillips

God is light, and in him is no darkness at all. If we say we have fellowship with him while we walk in darkness, we lie and do not practice the truth. But if we walk in the light, as he is in the light, we have fellowship with one another, and the blood of Jesus his Son cleanses us from all sin. ESV If we say, ‘We have no sin,’ we are deceiving ourselves, and truth has no place in us. NJB

Sin is the issue that opens chapter 2. My little children, I am telling you this so that you will stay away from sin. But if you sin, there is someone to plead for you before the Father. His name is Jesus Christ, the one who is all that is good and who pleases God completely. TLB

The only cure for sin is to walk in the path of Jesus; to walk in the Light. Thomas á Kempis about the year 1420 wrote Imitation of Christ, one of the most widely read devotional books ever written. In it he wrote, What good does it do to speak learnedly about the Trinity if, lacking humility, you displease the Trinity? Indeed it is not learning that makes a man holy and just, but a virtuous life makes him pleasing to God. I would rather feel contrition than know how to define it. For what would it profit us to know the whole Bible by heart and the principles of all the philosophers if we live without grace and the love of God? Vanity of vanities and all is vanity, except to love God and serve Him alone.

As John put it: We know that we have come to know him if we keep his commands…. Whoever claims to live in him must live as Jesus did. NIV

We read in today’s Gospel assignment that the Holy Spirit took Jesus into the wilderness so that the Evil One could tempt him. Jesus always answered with a Bible verse. He knew the way of the Father and he always faced every challenge with the Word of God at the ready. Can we do less?