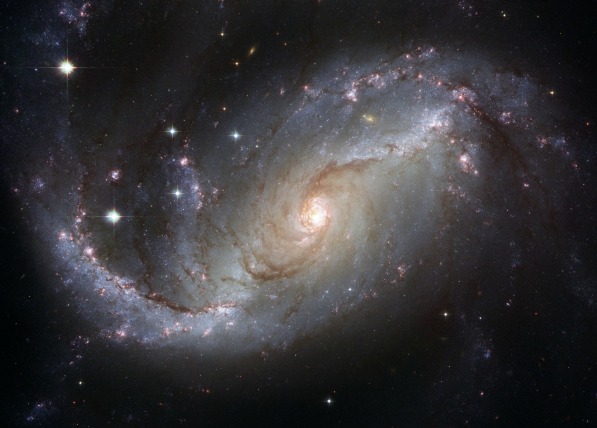 Image by WikiImages from Pixabay

There is an important concept at the end of chapter 3 of the Timothy reading. All Scripture is breathed out by God and profitable for teaching, for reproof, for correction, and for training in righteousness, that the man of God may be complete, equipped for every good work. ESV

The Breath of God is often used to describe the Holy Spirit. We see in the first verses of the Scriptures that God speaks, and it is so. A word comes from God, and that Word becomes what God intends. “Let there be light.”

In GJohn, we read, The Word was the real light. NJB While I have taken that phrase out of the context of the opening of the Gospel, it is still within the overall context of how Scripture speaks of the Word of God and the Holy Spirit. When God speaks, things happen.

While that is true in part, it overstresses some important points, mainly that God speaking and God breathing means the same thing in the Scriptures. God breathed life into the universe. While Scriptures do place humans at the apex of creation, we are no less a creation.

All Scripture is breathed out by God and profitable for teaching, for reproof, for correction, and for training in righteousness, that the man of God may be complete, equipped for every good work. ESV

Scripture must do some heavy lifting. Not just teaching, but reproof, that is to criticize, to reprimand. As I read any passage, I need to look for how God is leading me away from my false ideas and back into His Truth.

One of my favorite illustrations of how not to use the Bible is of the man who let the Bible open where it would and read, “Judas went out and hanged himself.” He opened it again and read, “Go thou and do likewise.”

He would be someone in serious need of reproof.

The two letters to Timothy and the one to Titus were written closely together near the end of Paul’s life, and they deal with similar problems in the churches. If we date them around the year 65 AD, that puts them before any of the Gospels were written, though that is not certain.

The point is that when Paul instructed Timothy to turn to Scripture, he was talking about what we Christians call the Old Testament. Nothing that we now call the New Testament was considered Scripture; not even a hundred years after Paul died. It took three centuries for the Church to decide that some of the early writings could be considered the Breathed Word of God.

That should be an important reproof for us today. We need to understand the first two-thirds of the Bible to understand the last third. That is one reason I like the lectionary readings. It forces me to think about how the Scriptures are interconnected.

But it works both ways; the old defines the new and the new the old. Reading about the destruction of Sodom should always be informed by the love of the Son of God.

All Scripture is breathed out by God and profitable for teaching, for reproof, for correction, and for training in righteousness, that the man of God may be complete, equipped for every good work. ESV

In this age of instant communication, teachings bombarded us. We don’t often think of them as teachings; they are just images. But look at this pic and think about all the messages it contains; about the effort Mercedes makes to get us to believe their car is the only one for us. 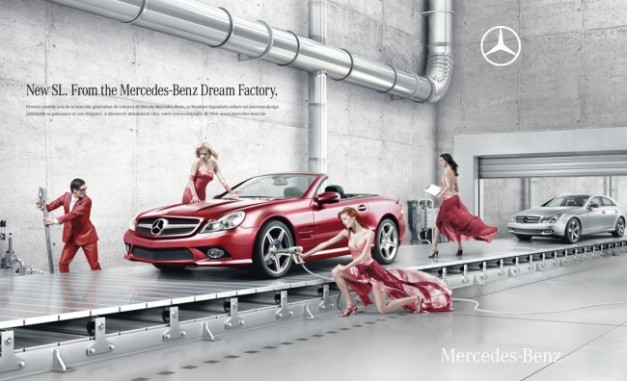 God’s entertainment is Good Works; loving all humans; meeting the needs of those who can’t do it themselves; giving even unto death.

Read my earlier comments on this theme here and here.