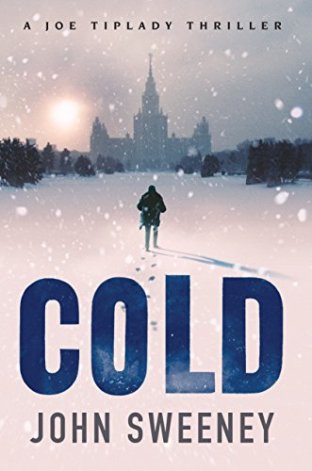 John Sweeney is a British writer and broadcaster so we are excused if we have not heard of him before. This is his second novel, but he has written many books on world events and world leaders. He describes his journalism in this way; ‘I poke crocodiles in the eye with a stick.’
While the main character in this book is Irish and a former member of the IRA, the story revolves around events in modern Russia. As I read, I had to trust that the connection would become clear at some point. But when he also brought in a retired CIA officer being kicked out of the Morman Church in Utah, I began to wonder.
There are several flashbacks to explain the reason each character is in the story and by the halfway point, I was starting to see the connections, so don’t lose hope.
There is a high body count, including many innocents. Even Amazon put this on the book sales site: Please note: this book contains strong language and scenes of torture.
As you read, it helps to know that Sweeney did not invent very much of what happened in the book. He has been in and out of Russia and Eastern Europe for decades. He even traveled to North Korea. He covered the war between Russia and Ukraine, Russia and Chechnya, and wars in some 80 other countries.
At the end of the book, he writes about the sources of characters and events, then adds, “But to repeat, Cold is not about the rule of Vladimir Putin. It’s just a story I made up.” wink, wink
This is a violent story, so consider yourself warned. But if you want to get peek at what parts of Russia are like, this is a good read. It is also well written.
Mike Lawrence