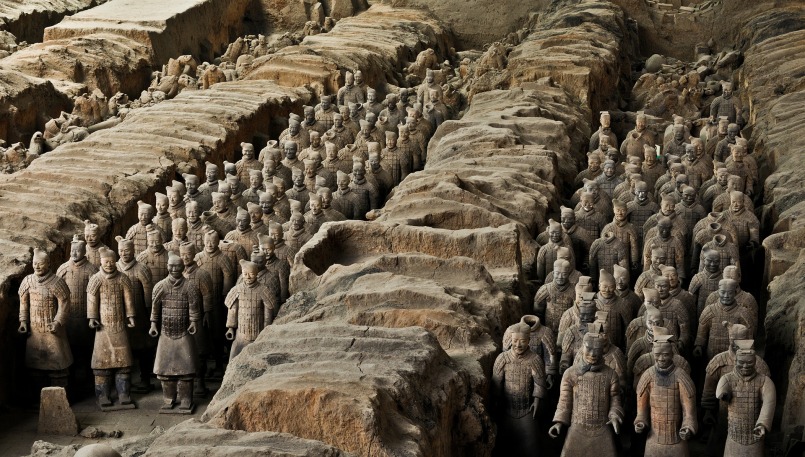 Image by christels from Pixabay

Paul deals with the question of sin and salvation in the masterpiece of theology we call the Letter to Rome. It is a little unfair to just drop into chapter six and there is no short way to describe what came before.

Paul writes, Shall we sin to our heart’s content and see how far we can exploit the grace of God? Phillips That question arises from chapter 5. Paul makes it clear that we are not saved by anything we do; we are saved only by the grace of God. What shall we say then? ESV

As you read these verses, you should note that baptism plays a key role in the theology. For Paul, baptism is no mere spectacle, no allusion to what is happening. In baptism, we join with Jesus. We join in both his death and his resurrection. We do not get one without the other. We must die before we can live.

There is nothing mystical in Paul’s—or Jesus’—words. I stand in the world as a sinner. Jesus offers me a chance to join him in the battle against sin. He says to me, “I want you to join me in the fight against sin, evil, God-lessness.” “But, Jesus, I am a soldier in the army of sin.” “You can join my army by saying, ‘Yes’ and being baptized.” “But what good does getting dunked do?” “You will be killed under the water but raised up a new person from the water.” “Will I never sin again?” “As long as you live on earth you will sin. But if you fight against sin, I will be with you.”

Perhaps you have heard of Yang Kyoungjong. If not, he was a Korean who was forced to join the Japanese army in 1938. He was captured by the Russians soon after and spent time in their camps until they forced him to join in the fight against Germany. He was captured by the Germans who held him in a camp before sending him to help defend Normandy where he was captured by the British who sent him to a US camp. When the war ended, he decided to remain in the US. https://nationalpost.com/news/world/the-mystery-of-yang-kyoungjong-the-only-soldier-to-have-fought-on-three-sides-of-a-war

That is not a perfect example of the picture Paul writes for us, but it is not far off. It was only at the end of his near-decade of forced labor that Yang was allowed to make a choice: return to his old life or begin a new life.

Jesus has given us the chance to live a new life. We still live in sin, but we fight against it. Sin rules the world and we live in the world, so we cannot avoid sin. But we can see sin for what it really is, and we can choose to oppose it. We will not always win. There were tens of thousands of Koreans who fought for the Japanese, but Yang was the only one who ended up in the States. Most of the others may have made the same decision he did, they just didn’t have the chance.

In the same way, many people die in sin because they don’t know they have a choice. People are even forced into sin against their chosen way. We do what we can knowing that in the end, Jesus will wield the sword that will win the final battle. We only attack the devil with flea bites.