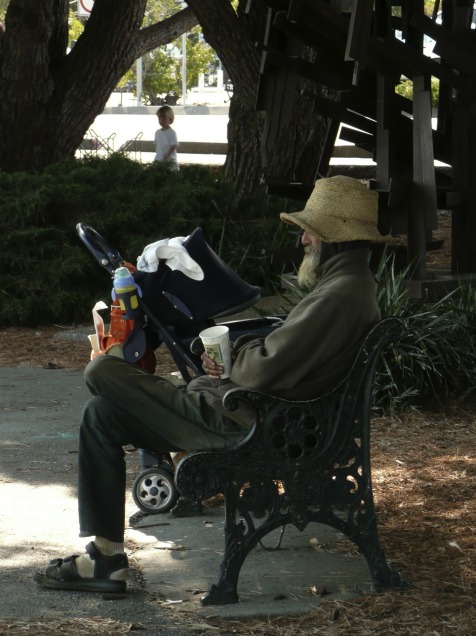 Image by ArtTower from Pixabay

The Lord spoke to Moses, saying: Speak to the whole Israelite community and say to them: You shall be holy, for I, the Lord your God, am holy. JSB

The Hebrew word for holy here is qadosh, meaning sacred, of God. This is the message of Jesus; imitate me. God has high expectations of an unruly crowd of Hebrews just uprooted from their homes in Egypt. The word shall is used: to express what is inevitable or seems likely to happen in the future; in laws, regulations, or directives to express what is mandatory. The second definition seems to be what God intended.

You shall not render an unfair decision: do not favor the poor or show deference to the rich; judge your kinsman fairly. JSB

We have the image that God gave Moses two stone tablets with ten commandments on them and it was over, done with, finished. No. The list of commandments is long, very long. We have skipped to verse 15 for rendering a decision. What would be an unfair decision?

In 1991, we witnessed on TV the beating of Rodney King by four policemen. The police knew him because he had been arrested several times for DUI. That night, he led the police on a wild chase until they were able to pull him out of his car. That is when they began to batter the black man with their metal batons until he passed out.

There were two basic reactions, both based on individual perceptions. Those who believe most black men are potentially dangerous concluded on the first viewing that King was so violent that it took four cops to subdue him. Those who believe that black men are unfairly treated by the police concluded that the cops were assaulting him for no reason.

Most of us stuck to those reactions throughout the year or so until the results of the trial: acquittal of the four policemen. That’s when riots broke out.

Like most such cases, the whole story was more complex. King was drunk, he was a large man. He did struggle as much as a drunk can. But the video clearly looked brutal. Four cops should have been able to cuff him with less violence. King later apologized and tried to help calm the violence after the trial. He wrote a book about his lifelong struggle with alcohol. He died in 2012, still struggling. Two of the policemen were found liable in a federal civil case.

You shall not render an unfair decision. Our perceptions of the world around us can be dangerous. Do we see people as they are or as we think they are? Would it surprise you to learn that the majority of people in America who are officially poor are white and work sixty hours a week? Would it shock you to learn that the US military hires thousands of mercenaries to fight on our behalf without publicly acknowledging them?

God expects us not to rush to judgment. Be prepared to change your mind as the facts come in.